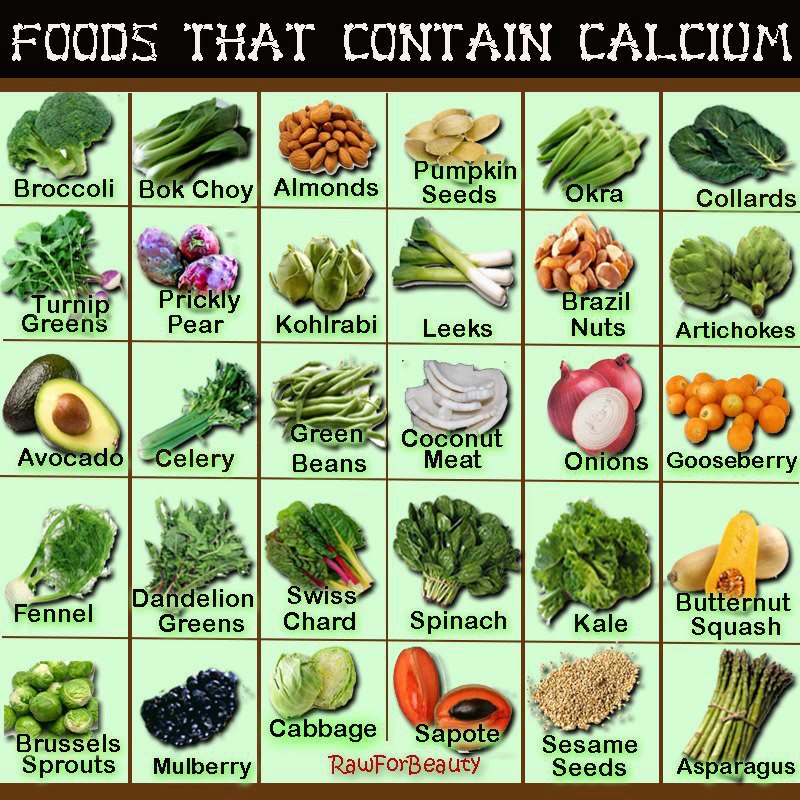 Mental Attitude: Student Loans = Stress for Young Adults.
A new study finds that student loan debt is a significant cause of stress among young adults. Researchers conducted a survey across the United States and found that those with greater student loan debt reported higher levels of depressive symptoms. Study author Dr. Katrina Walsemann writes, "We are speculating that part of the reason that these types of loans are so stressful is the fact that you cannot defer them, they follow you for the rest of your life until you pay them off." Further research is needed to determine how student loan debt affects other areas of health and life, such as job choices, marriage, and children.
University of South Carolina, January 2015

Health Alert: Lung Cancer Now the #1 Cancer Killer of Women in Wealthy Nations.
According to a new report, lung cancer has overtaken breast cancer as the leading killer of women in developed countries. Experts explain that an increase in female smokers in the 1970s is the likely explanation for the upsurge in lung cancer-related deaths among women in present day. On the other hand, early detection and improved treatments have led to a decline in breast cancer-related deaths in recent decades.
CA: A Cancer Journal for Clinicians, February 2015

Diet: Healthy Diet & Nutrition Critical for Mental Health.
A new collaborative study adds to a growing body of evidence showing a relationship between both diet quality and potential nutritional deficiencies and mental health. Studies have shown that many nutrients have a clear influence on brain health including omega-3 fatty acids, B vitamins (particularly folate and B12), choline, iron, zinc, magnesium, S-adenosyl methionine (SAMe), vitamin D, and amino acids. Lead author Dr. Jerome Sarris writes, "While the determinants of mental health are complex, the emerging and compelling evidence for nutrition as a key factor in the high prevalence and incidence of mental disorders suggests that nutrition is as important to psychiatry as it is to cardiology, endocrinology, and gastroenterology."
The Lancet Psychiatry, January 2014

Exercise: Get Fit at Home.
You don't need to invest in a gym membership to get fitter, stronger, and healthier. The American College of Sports Medicine reports that you can get a great home-based workout with the following inexpensive essentials: an uncluttered space of about 100 square feet, light dumbbells, a stability ball, and resistance bands. They recommend a training routine featuring 8 to 10 different exercises that works all muscle groups.
American College of Sports Medicine, February 2015

Chiropractic: GERD Improves with Adjustments.
A recent case study involved a 27-year-old woman who presented at a chiropractic clinic with a history of upper and mid-back pain as well as gastro-esophageal reflux disease (GERD). She received a two-month course of chiropractic care that included adjustments, traction, and exercises to improve posture. She reported improvement of her GERD symptoms and x-rays revealed improvement in spinal alignment at the conclusion of care. The findings support the use of chiropractic care for gastro-intestinal symptoms in addition to musculoskeletal pain.
Annals of Vertebral Subluxation Research, June 2014

Wellness/Prevention: Use of Media Devices Affect Teens' Sleep Significantly.
A Norwegian study has found that if it takes more than an hour for a teenager to fall asleep, there is an almost 50% likelihood that they are spending more than four hours per day outside of school using electronic devices such as computers, TVs, smartphones, and MP3 players. The findings are of concern since the majority of teens in the United States report having at least one electronic device in their bedroom, and poor sleep has implications on school performance. The authors add, "The current recommendation is not to have a TV in the bedroom. It seems, however, that there may be other electronic devices exerting the same negative influence on sleep, such as PCs and mobile phones. The results confirm recommendations for restricting media use in general."
Scandinavian Journal of Public Health, November 2014