The main reason to do blood tests is to look for inflammation. Typically doctors look for blood tests to see organ failure. An example would be SGOT , SGPT or Creatinine. If these tests are out of range you have an emergency on your hands. Most people who come here are not in organ failure yet, but they don’t feel well.

Most people have inflammation. Adding the suffix “itis” means “inflamed”

Joint inflammation is arthritis, Skin is dermatitis, Liver is hepatitis, Lung is or asthma (it should be called pluritis but it isn’t), Heart can be endocarditis, Veins is phlebitis, Allergies is rhinitis, Stomach is gastroenteritis. The list is long.

It is called the AA/EFA ratio.

AA is for Arachidonic Acid. It is the precursor to most inflammation pathways in your body. The opposite substance is EFA (essential fatty acid). This cools you.

You should have a ratio of AA/EFA of 4 or less. Above that is inflammation. Many people come to this office with numbers as high as 25.

Typical blood tests do not show this ratio.

Another test for inflammation is blood sugar. Insulin is the most inflammatory substance of the body. As blood sugar gets worse your body becomes resistant to insulin so you need to produce more to get the same effect. More insulin means more inflammation.

Therefore testing for blood glucose and for insulin are both inportatnt.

High blood sugar also means high inflammation. But the problem with a glucose blood sugar test is that they are not accurate over the long term. A better test is Hemoglobin A1C. This test measures the average blood glucose over a 3 month period.

So a blood test that matters, and indicates inflammation would include:

Good tests (but to a lesser degree are):

I’m not in agreement with the idea that the less your cholesterol the better. That being said in cases where cholesterol is very high you can bet that there is a component of inflammation. The reason is that cholesterol is a cooling substance. If your arteries are inflamed then your body will create cholesterol to lay down on the walls of the arteries to cool them down.

Too much cholesterol on the artery walls can clog them.

So the way to get to the root of the problem is to reduce inflammation.

That being said, there is a newer cholesterol test called “cholesterol particle test” that gives better data.

Think of your arteries as freeways. Cholesterol travels through the body in particles. Think of cars as PARTICLES and the cholesterol as the passengers in the cars.

It is the particles that cause traffic and clogged freeways. It does not matter how many passengers are in each car.

It also counts the SIZE of the PARTICLES (CARS). Smaller particles test to get stuck inside the artery wall and as they get oxidized (deteriorate) they cause inflammation. 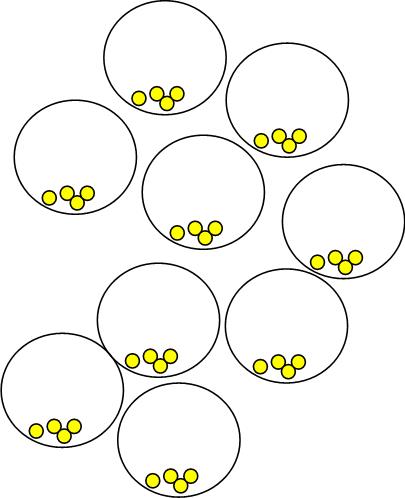 Less Cholesterol But more particles is worse than more cholesterol in fewer particles. 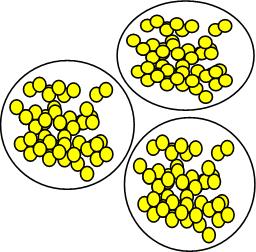 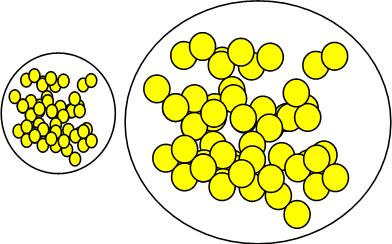 If these numbers are high you need to find and lower your inflammation. A cholesterol lowering drug won’t do that

That is why I use the Cardio Metabolic test from Spectra Cell. It has all these tests and more.

All of these tests will tell you about inflammation:

Click Here for Costs of tests and instruction on how to get them.


Lab Tests, Prices,Locations, what you need to know